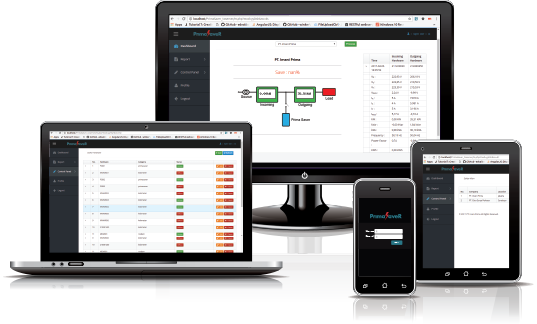 IoT trends continue to grow. It is not only about modernism but also how its capability to accommodate all life sectors to become more straightforward and beneficial.

Connectivity is an integral part of IoT goal. In communication, this technology allows people in remote areas to always connected to each other. In business side, for instances, it ensures a precise, timely, and rigid logistics and transportation services, as well as the congestion problems. As a result, it can be an opportunity to build a government to government partnership.

Commonly, an issue of each country’s big cities is relating to citizenship and living environment in which specific issues like housing, job, taxation, insurance, education, health, even food consumption and crime are possible to occur. In associating with living environment, cases such as waste management, flood, and protection from more severe disasters like tsunami and earthquake are also unseparated parts of smart city concept. The cutting-edge technology is considered can assist the city government to solve those problems through its accumulative tracking data system in whole including its solutions.

two sets of systems for residents in the Yuhua neighborhood in the city’s west – elderly monitoring and utility management.

In 2016, Singapore implemented two sets of the system for residents in Yuhua neighborhood for elderly monitoring and utility management. The first monitoring system tracks the elderly movements in one house via sensors connected to the smart-phone so the relatives or the caregivers would be able to monitor the safety and the needs of the elder. The second system is designed to control the electricity usage and daily needs such as one that is applied in the refrigerator which can notify the user that the beverages had run out through their handphone. This system also equipped with the panic button for the emergency situation both indoor or outdoor.

Thailand also implemented the IoT technology to connect train station to the waterways dock to decline heavy congestion in Bangkok. It aimed to use the channel and rivers in the country as a user-friendly transportation mode.

In a like manner, smart city concept focus on how to improve the security by increasing the functions and supporting infrastructures such as CCTV, alarm, and street lamps instead of the security personnel addition.

The smart city is an integrative concept to create a smooth, well-organized, efficient living by applying high technology to assist the government in taking action to the trends in the area that relates to the population growth, business, and logistics. Smart city projects in ASEAN keep increasing as the demand for accessible public services in all sectors. The smart city concept which is pushing ahead in ASEAN regions aims to face the ASEAN Economy Community (AEC) as well.